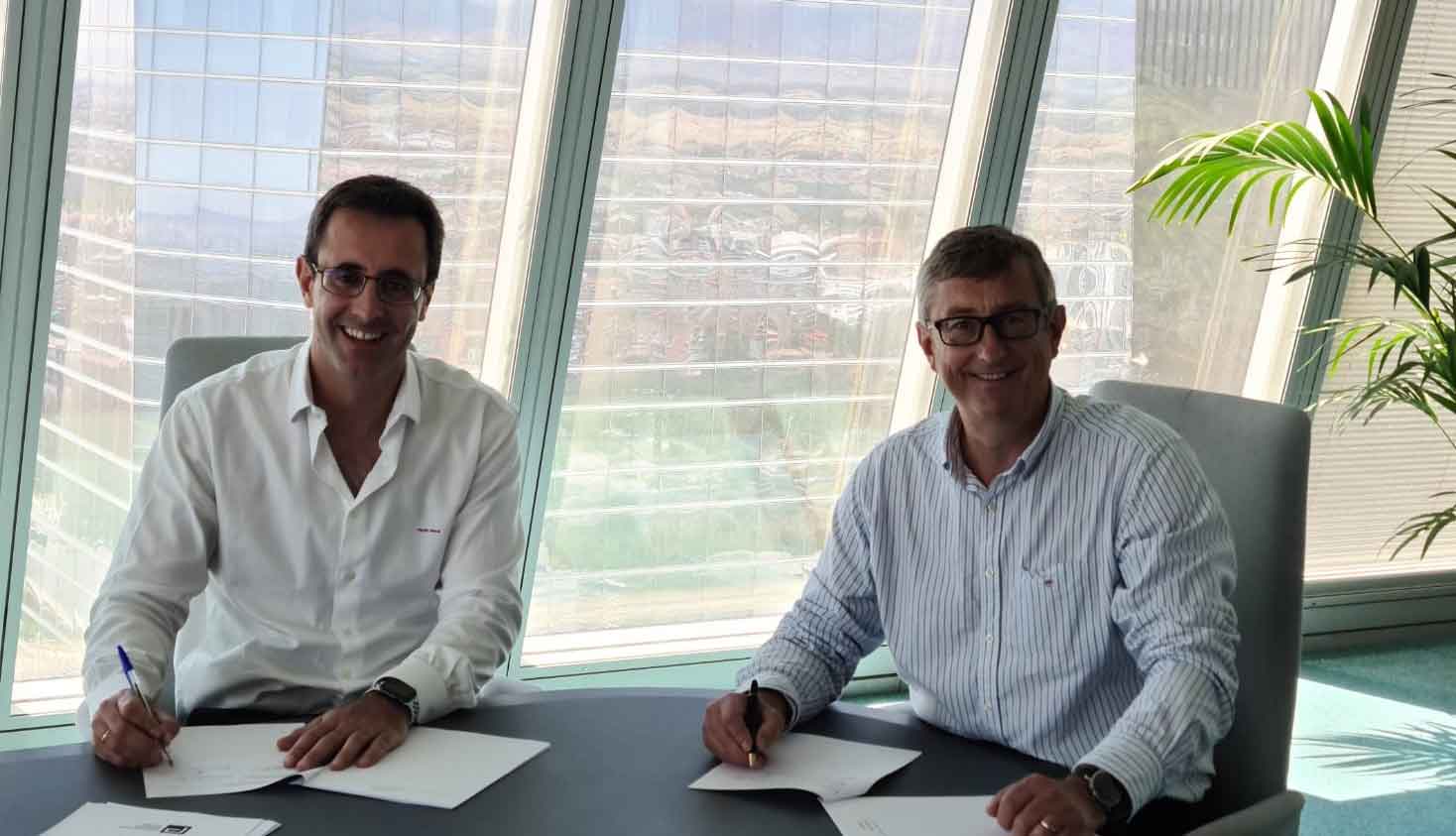 These molecules, originating from a licensing agreement between Ankar Pharma and CSIC, emerged as a research project for the treatment of amyotrophic lateral sclerosis, better known as ALS. Its innovative mechanism of action regulates CK-1, a kinase involved in the regulation of several neurodegenerative processes and circadian rhythms. In animal models, the AP-2 molecule is able to cross the blood-brain barrier, the protective layer between the blood and the brain, improving the clinical symptomatology of several pathologies and protecting the motor neurons of the spinal cord. Ankar Pharma will transfer the ongoing development of the research to Circadian Therapeutics, with the aim of working together on specific tasks for the co-development of the molecule in order to provide an answer to different diseases related to the nervous system and the dysregulation of circadian rhythms.

In this co-development agreement, ARQUIMEA‘s subsidiary will continue to advance work on the molecules as a treatment for ALS, and Circadian Therapeutics, for its part, will work on the application of the molecule for the treatment of circadian rhythm disorders, the dysfunction of which is affected in various neurodegenerative diseases such as Parkinson’s disease, Alzheimer’s disease and various types of dementia. AP-2 is currently in pre-clinical development with the goal of entering clinical trials by the end of 2022.

The agreement between ARQUIMEA and Circadian Therapeutics will increase the chances of success and allow both companies to make more efficient progress in the treatment of various neurodegenerative diseases, for which there is currently no cure. 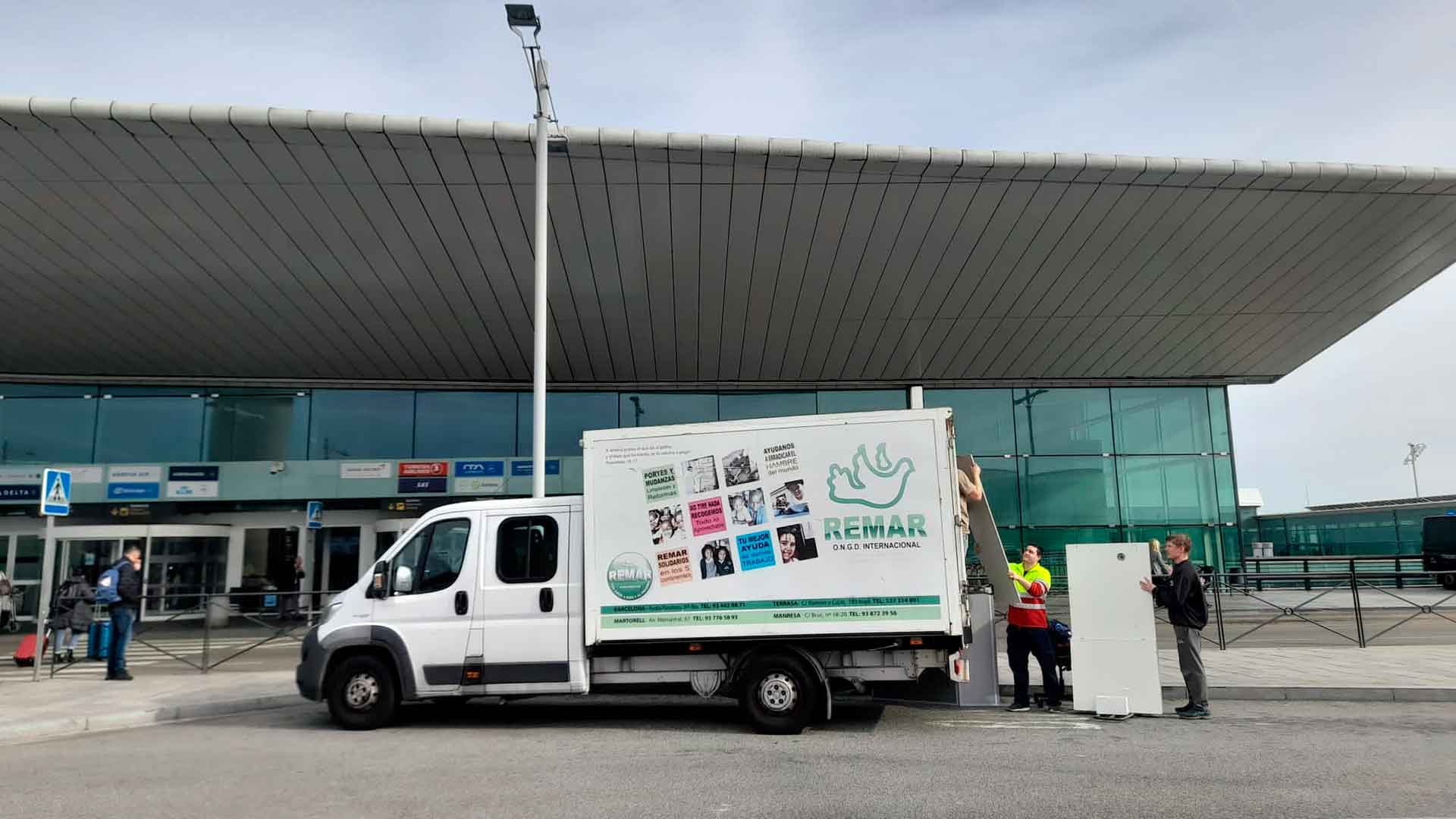 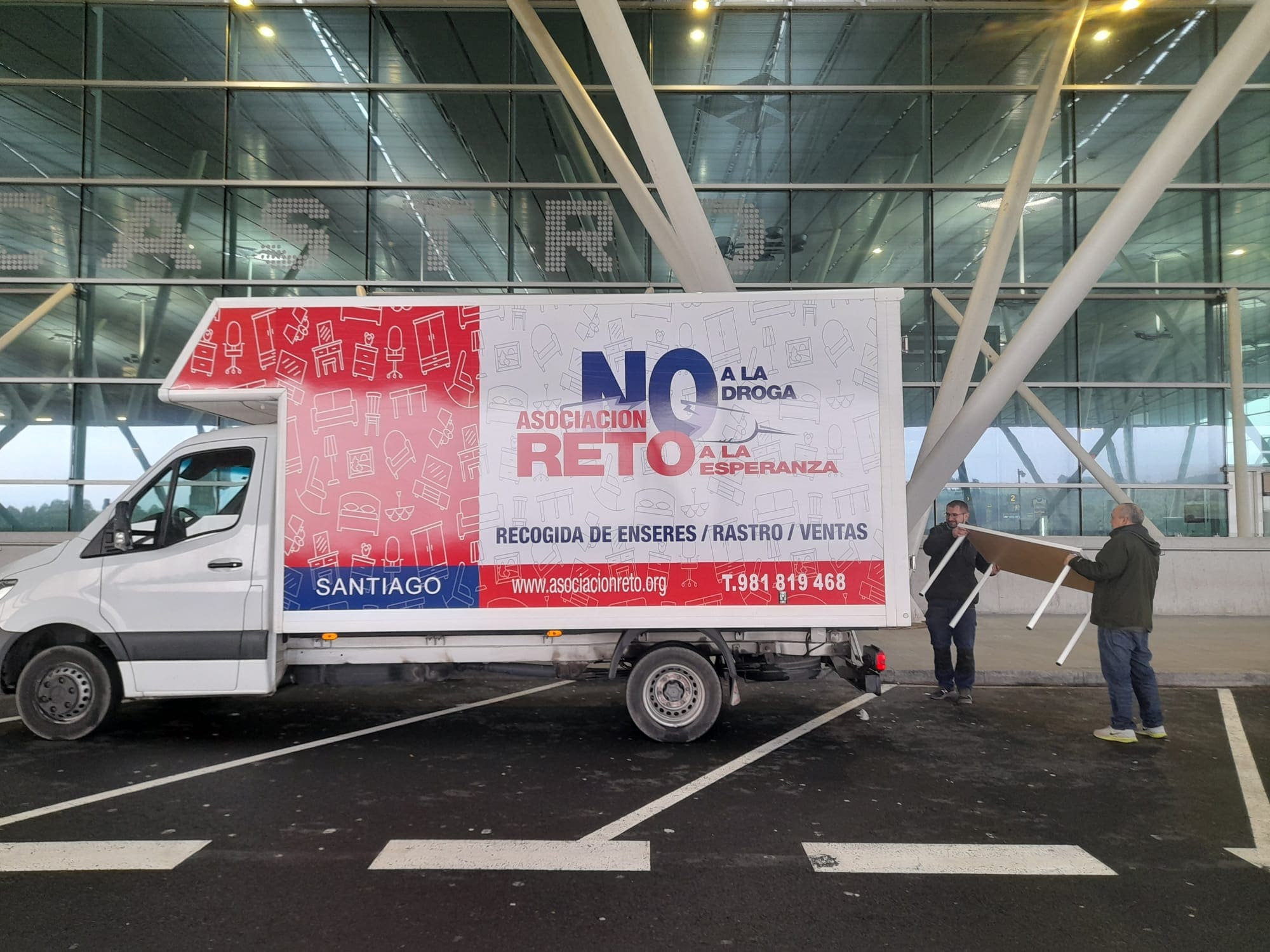 ARQUIMEA donates all the furniture at its Fly COVID Test center in Santiago de Compostela to the RETO Association. 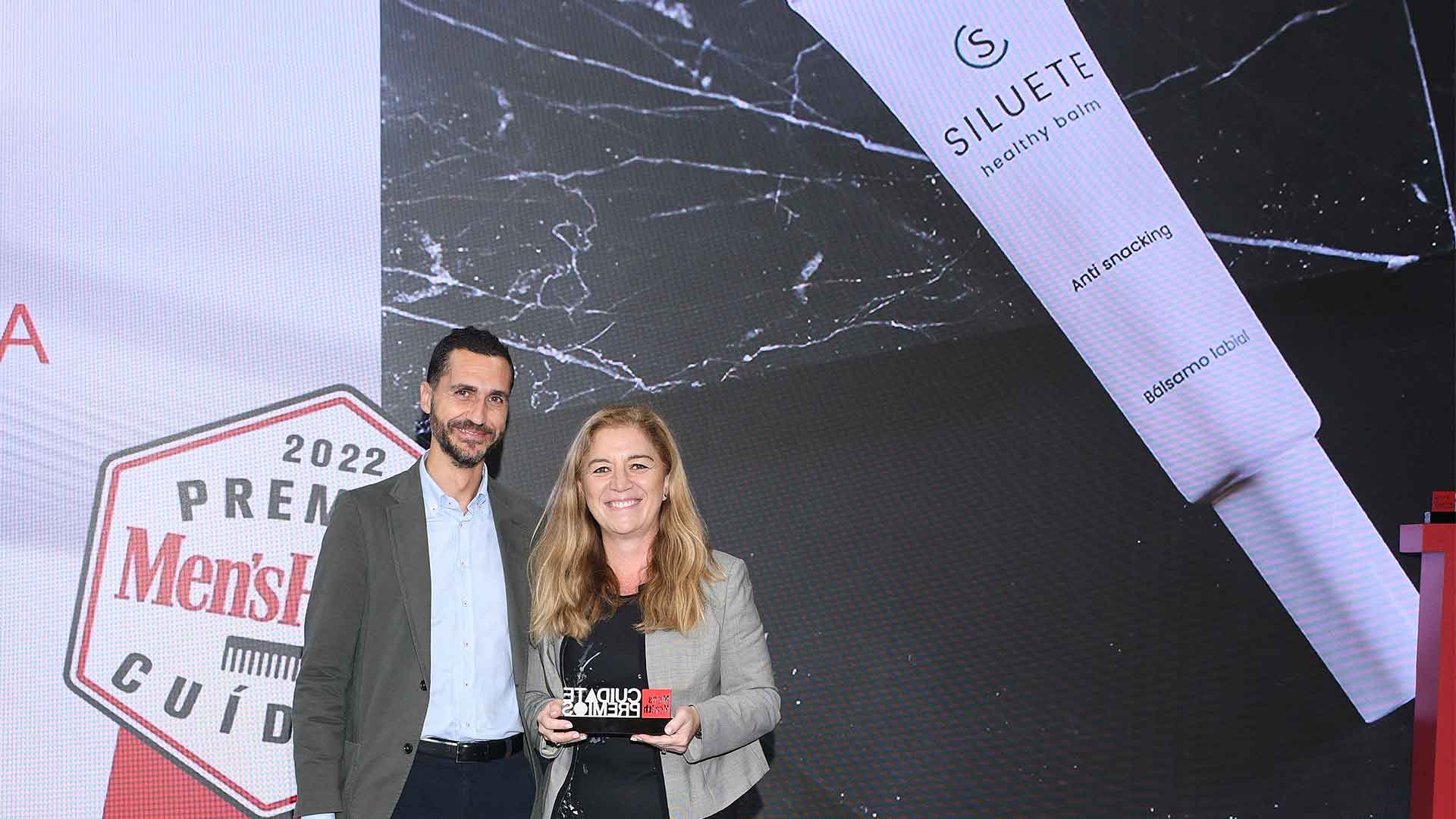