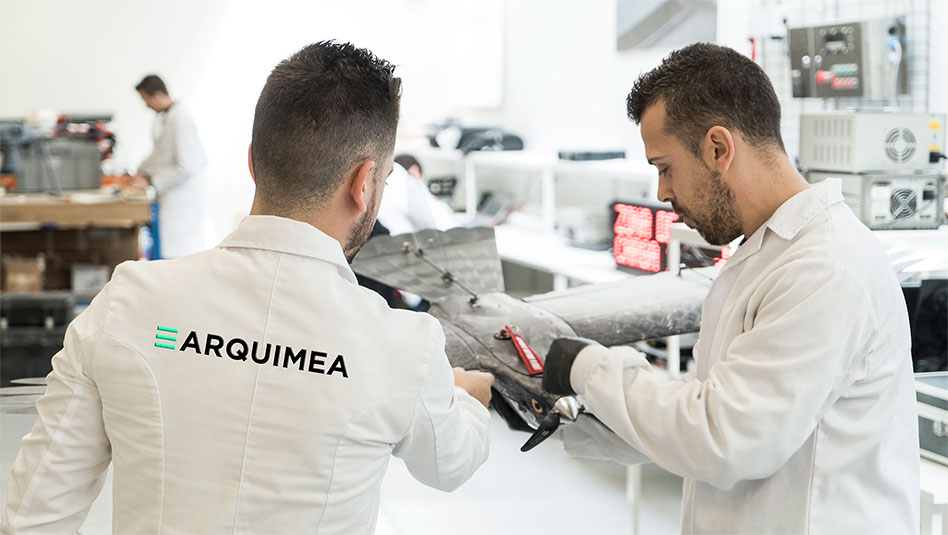 ARQUIMEA participates in the SWARM project, Air traffic control system for unmanned devices for safe and highly reliable applications, framed in the 2020 call for grants on technological development based on artificial intelligence and other digital enabling technologies, within the framework of the strategic action of economy and digital society of the state program of r&d&i oriented to challenges of the society and of the state program of business leadership in r&d&i.

This project is aimed at exploring solutions to the problem of the coordination of drone swarms through the use of technologies based on artificial intelligence. The basic idea of the UAV swarm is to make decisions on their own using the information they share with each other. Inspired by swarms of bees or flocks of birds, these would be capable of performing various individual tasks taking into account “the good of the collective”, thanks to being connected in a common network.

This approach emerged in the field of artificial swarm intelligence, as well as biological studies of insects, ants, and other species in nature, where this behavior is observed. In a natural swarm of birds or bees, all the individuals are doing their own thing, each one has its own brain and performs its own tasks, but, at the same time, these tasks always take into account what the others are doing. They all act individually, but, at the same time, they all know and respect the activities that the rest do, without bothering each other.

This novel approach based on swarm robotics is a new form of coordination that is made up of a large number of robotic systems, in this case UAVs or swarm drones, capable of performing a collective behavior that emerges from the interactions between aircraft. drones and their interactions with the environment through a common communication system. In this way, the drones will be able to move autonomously, know the position and movement planning of the rest of the drones and avoid colliding with each other. The project is developed throughout the year 2022,

Objectives, actions and challenges of the project

The main objective of the project is to obtain the validation of an unmanned device air traffic control system for safe and highly reliable applications in a real environment.

At the end of the project, the aim is to improve the technological maturity of the proposed solution, that is, the actions are aimed at increasing the level of maturity up to a TRL 7. It should be noted that the demonstration of a new concept of centralized control of drones that It will allow the simultaneous monitoring of operations in real time.

The main technological challenge of the project is to take a leap forward in the simultaneous control and planning of drones through the creation of a new control station concept that works as an air traffic planner for a set of drones (5 or 6) located in a certain area, which is disruptive with respect to the UTM strategies used until now. The implementation of 4D route planning methods (3 spatial dimensions + time) in a centralized system will be the main challenge of this project.

This UTM system will take full control of the UAV trajectories, receiving information about the desired origin and destination of each vehicle to configure multiple trajectories to avoid collisions.

For this project, it should be noted that Arquimea will have the collaboration of an important Research Center such as the Carlos III University of Madrid, especially for the implementation of trajectory planning algorithms that involve the control and automatic guidance of a set of drones. simultaneously. 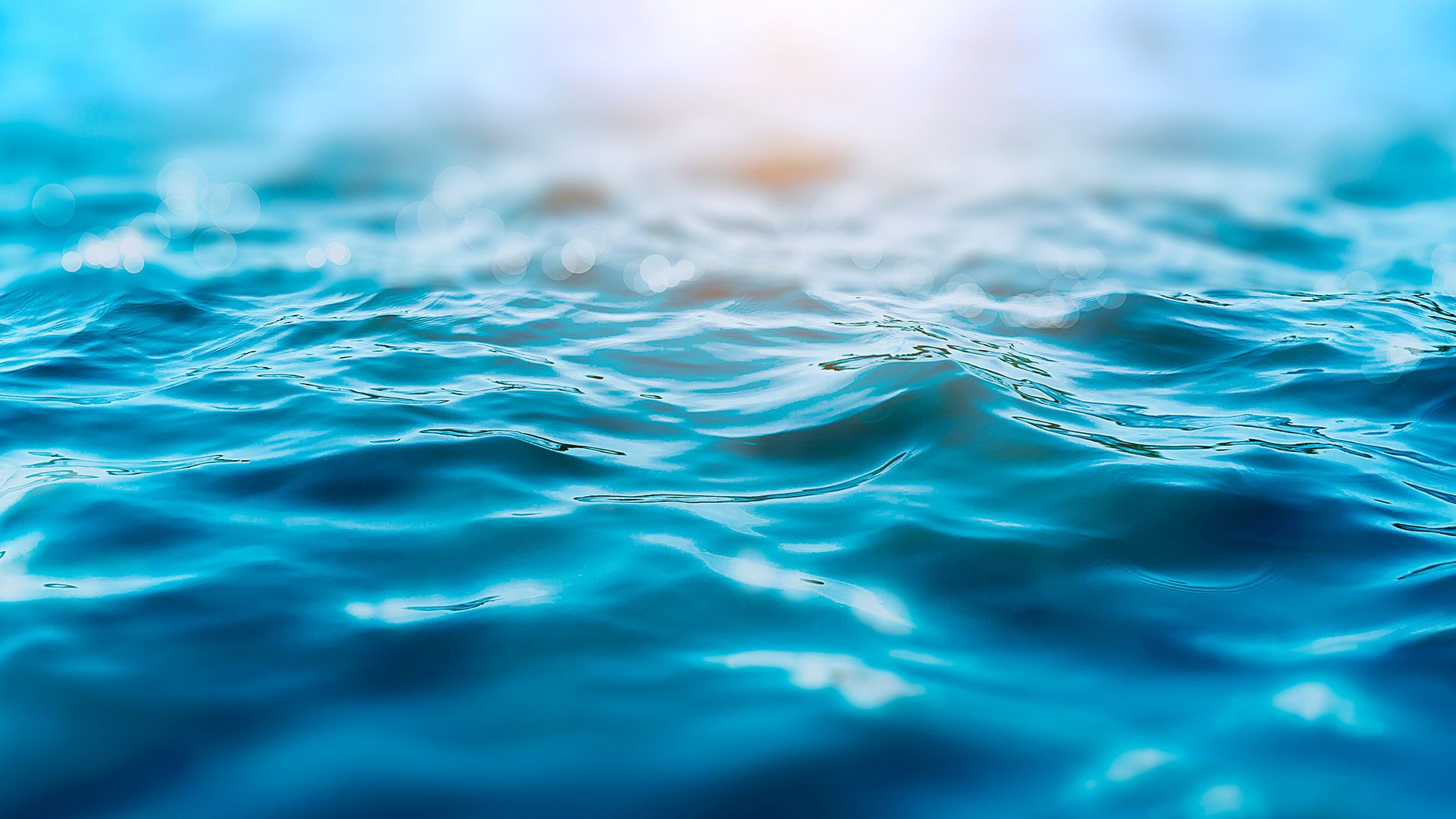 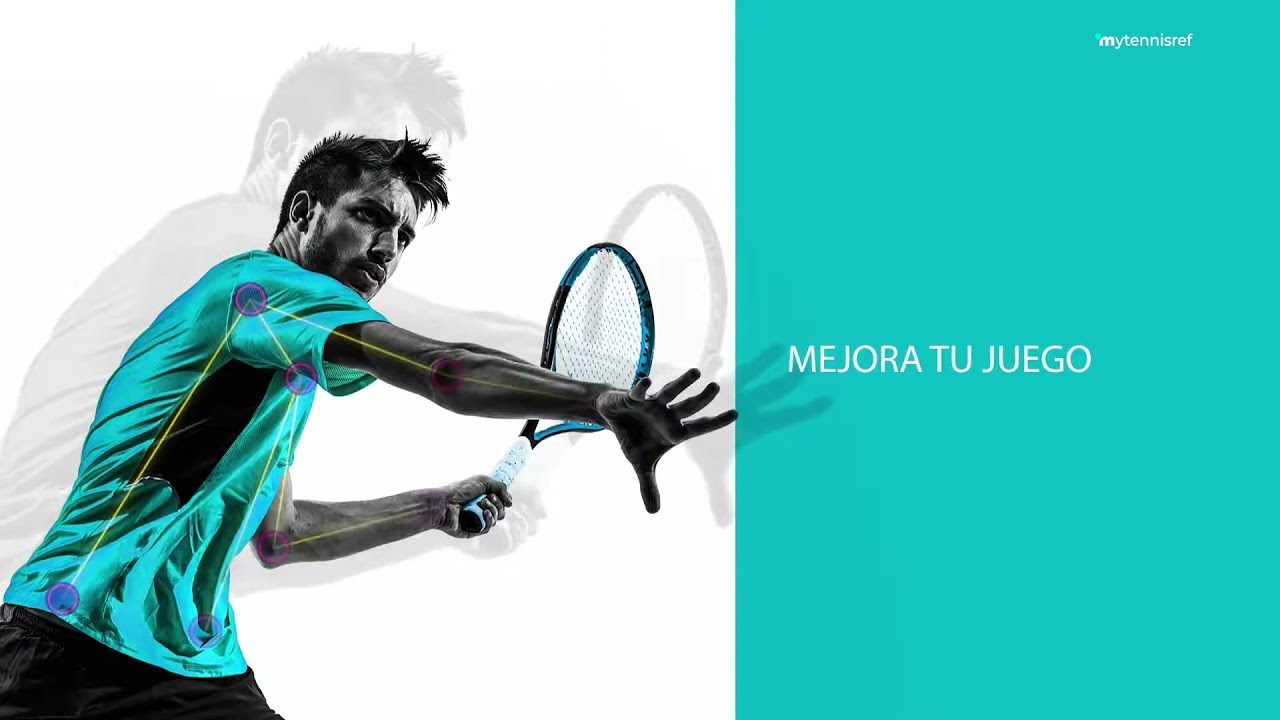