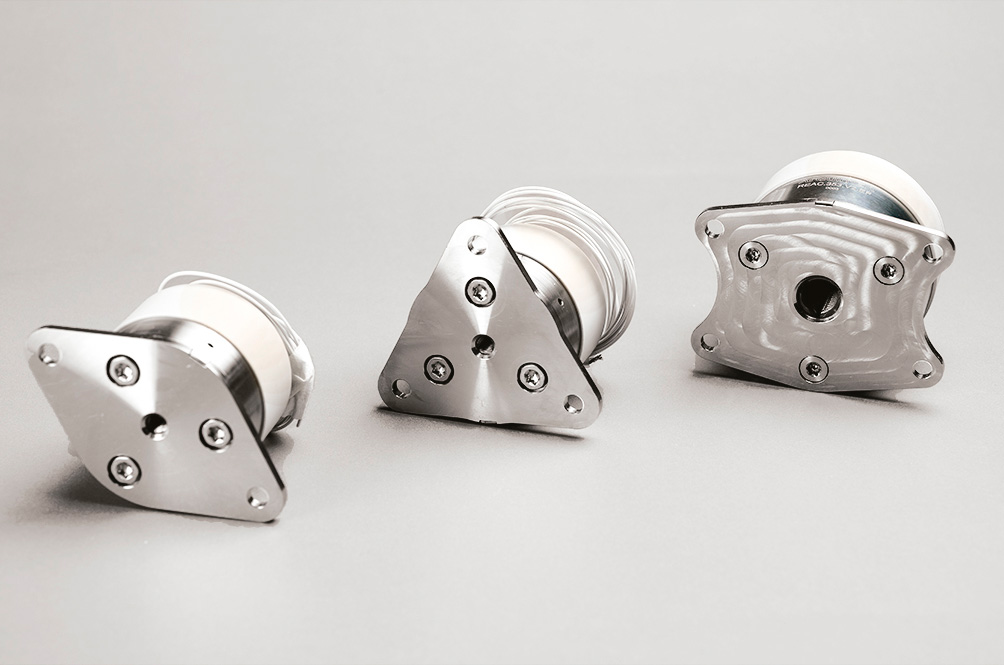 The first week of september took place the launch into orbit of the ESAIL microsatellite, a mission that is part of the group of projects promoted by ESA to improve the next generation of space services for the maritime sector. This mission is led by LuxSpace, an OHB Group company, in collaboration with other European organizations. Its goal is the control of navigation and the detection and tracking of ships throughout the Earth.

ARQUIMEA has been the supplier of Hold-Down and Release Mechanisms (HDRMs) for the solar panels of the satellite. This is the second flight mission successfully completed and it confirms TRL9 level of the technology. These devices use shape memory alloys (SMA) as a fundamental technology for its operation. Their main advantages are the high force-to-weight ratio, high reliability, low volume, immunity against electromagnetic interference and functional capacity over an extended temperature range.

ESAIL has been launched at an altitude of 515 kilometers, on board a Vega SSMS flight from the European spaceport in Kourou (French Guiana). Its useful life is estimated to be four years, when it is expected to establish a new standard for the detection of vessels by satellite – AIS (Automatic Identification System). 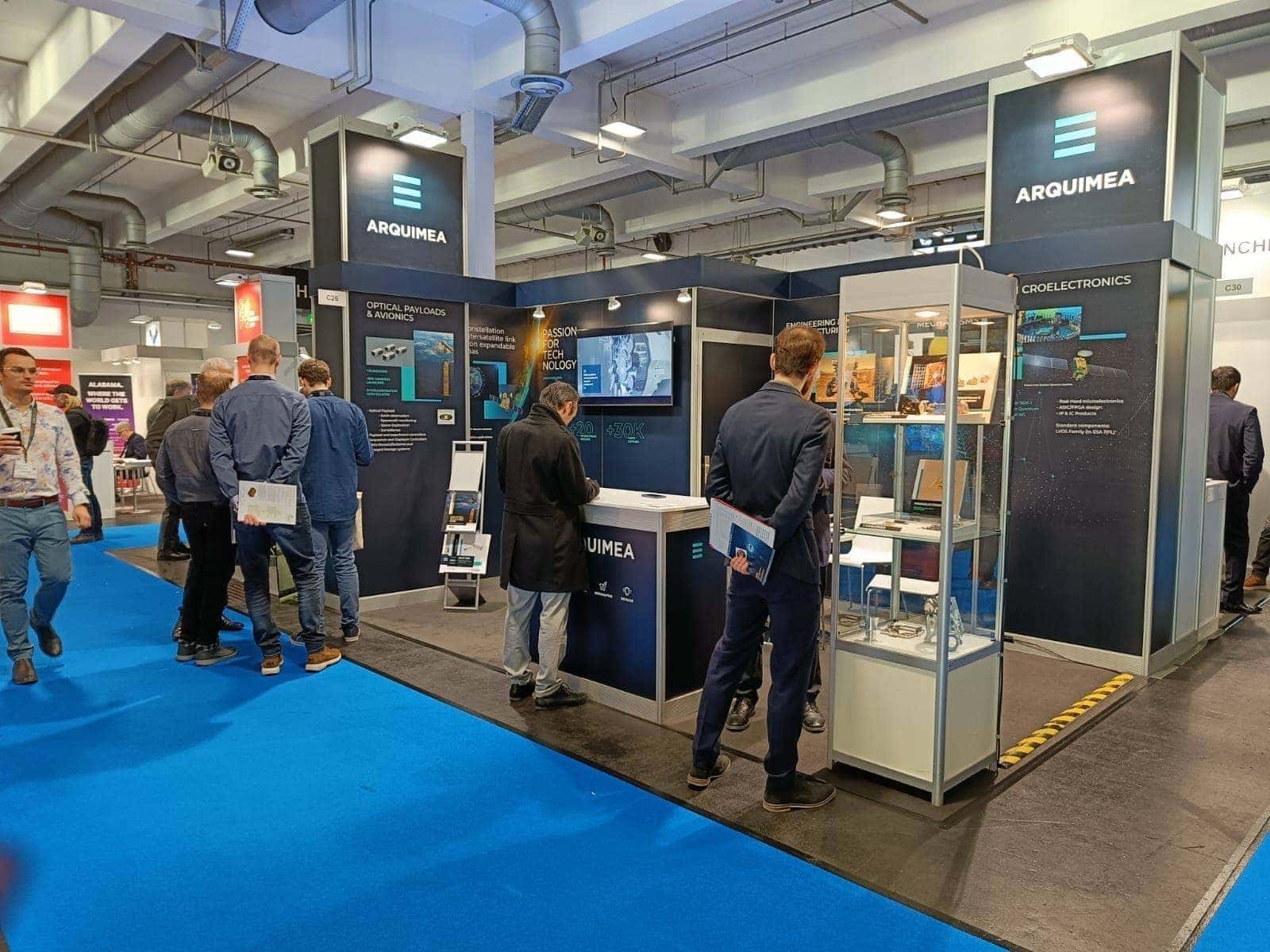 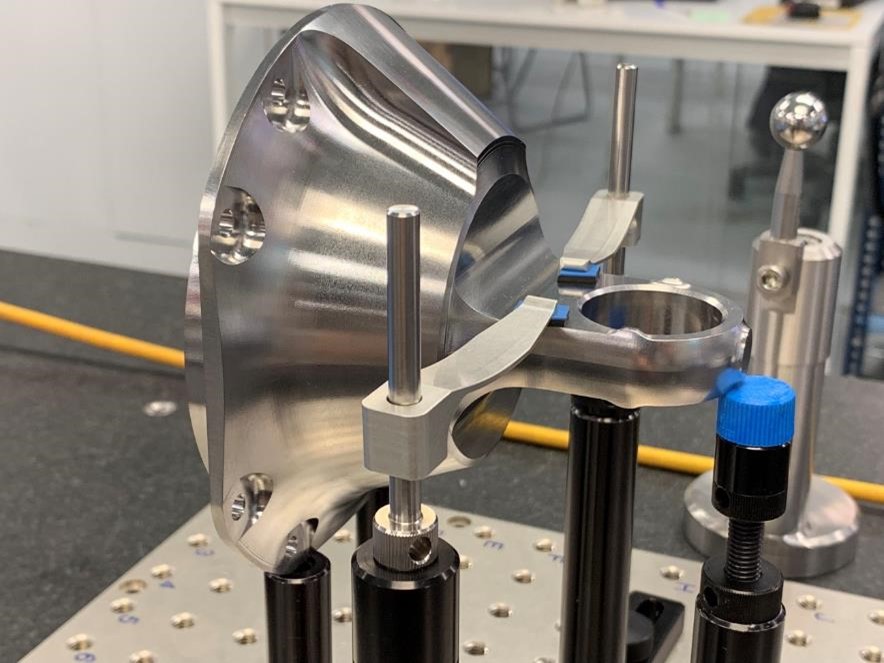 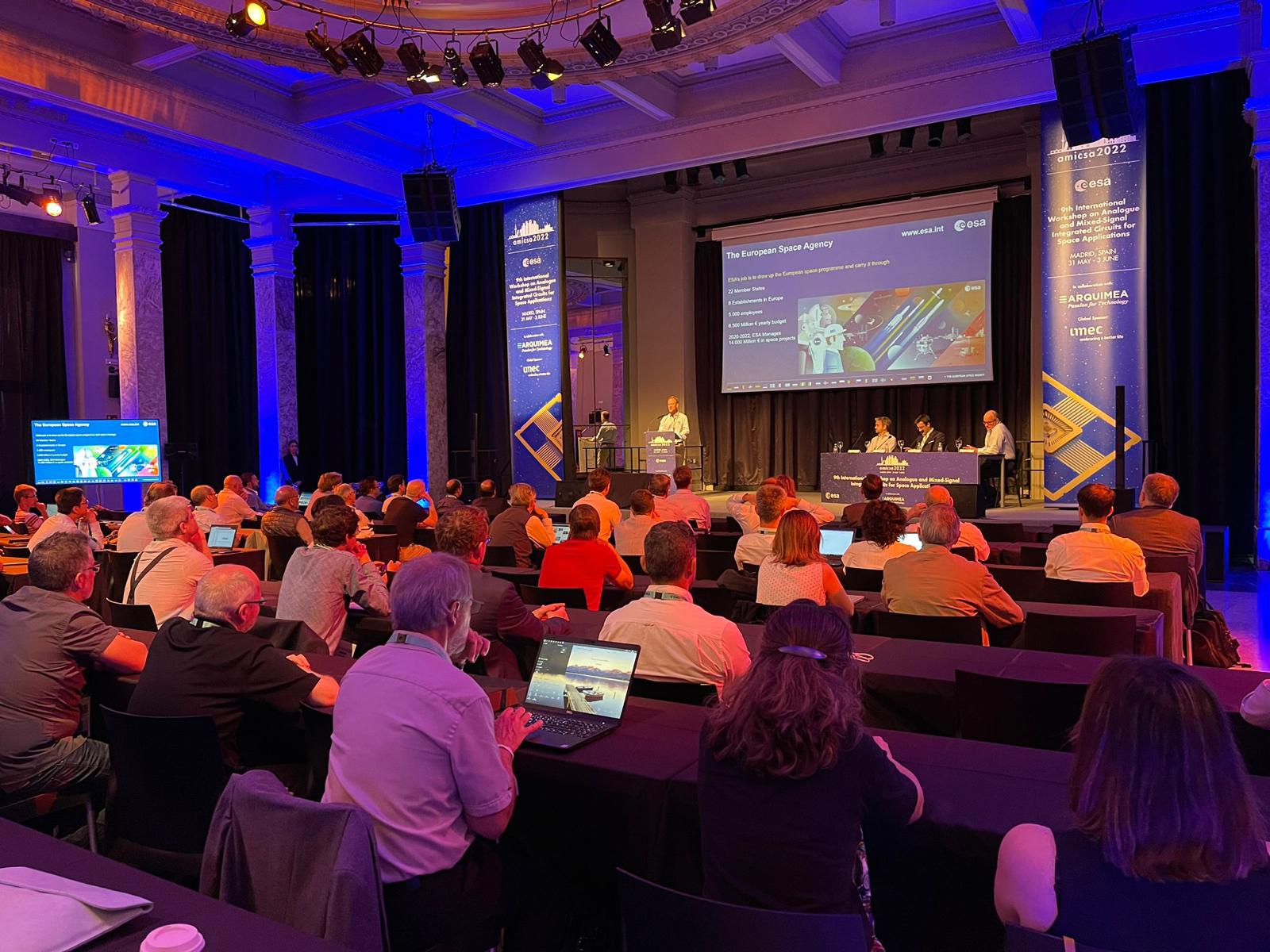