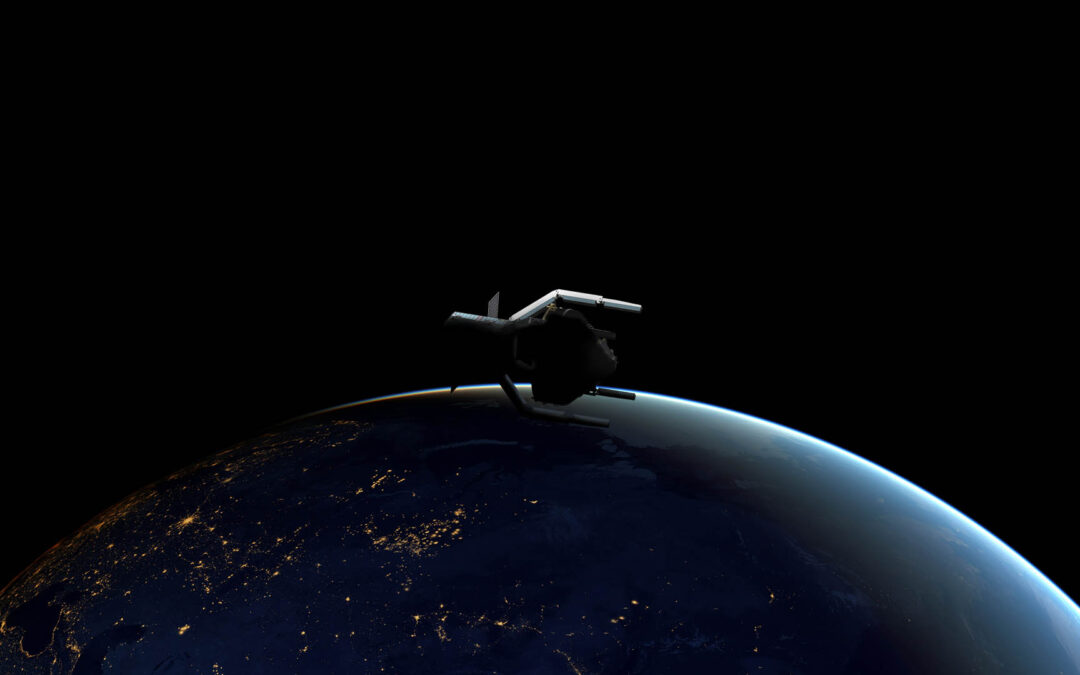 ARQUIMEA, a technology company that operates globally in highly demanding sectors and with more than 15 years of experience in space, will supply its REACT actuators to the Swiss company ClearSpace for the first mission to remove space debris, designed to ensure the sustainability of space for future generations.

ARQUIMEA is the European leader in HDRM (Hold-Down and Release Mechanisms) with its REACT product. REACT are low-shock, non-explosive, field resettable hold-down and release devices, whose function is to securely hold a payload during transportation or launch and release it into orbit by electrical activation.

In 2025, ESA’s ClearSpace-1 demonstration mission will be launched to validate the technologies needed for the future removal of space debris. This programme aims to build a sustainable commercial service that will enable satellite operators to maintain orbital slots reliably and securely. The mission will rely on a system with large booms to retrieve elements abandoned in space. During launch, the system’s booms remain retracted, but once in orbit, they will be released thanks to ARQUIMEA’s REACT mechanisms.

More than 30,000 abandoned objects in orbit

After almost 60 years of space activities with more than 6090 launches, it is estimated that there are about 34,000 objects larger than ten centimetres abandoned in orbit and 900,000 objects from 1cm to 10cm size. This poses a risk to astronauts and to other space missions. There are currently almost 4,500 live satellites in space and more than 3,000 failed satellites. Moreover, the estimated number of break-ups, explosions, collisions, or anomalous events resulting in fragmentation are more than 550.

If we do not remedy this situation, this trend will continue to increase steadily.

ClearSpace brings together space experts, including astronauts, engineers and researchers from around the world, to work on this mission for ESA that will ensure the sustainability of space for tomorrow’s generations.