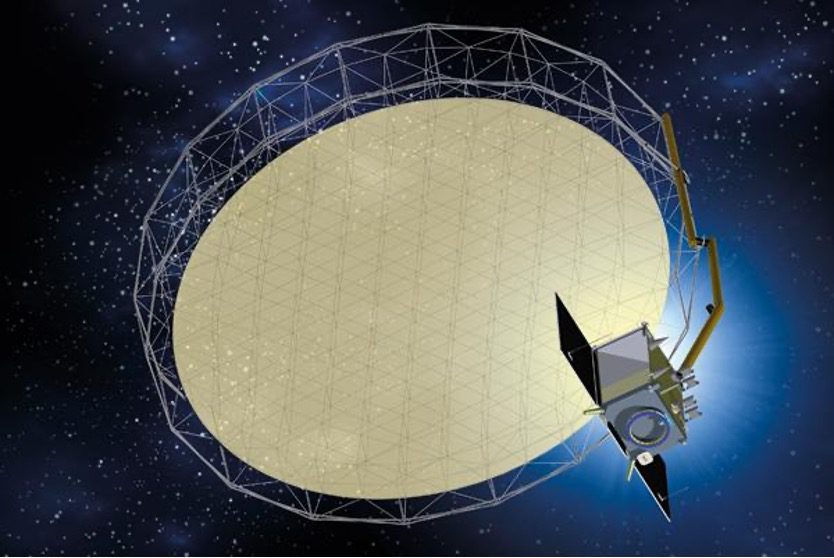 The EC Horizon 2020 project LEA (Large European Antenna) has been implemented by a consortium of 15 European organizations from six different nations led by the German company HPS to improve the next generation of large deployable reflectors (LDR).

Within the upcoming years the demand for such reflectors will increase worldwide, whereas the consortium targets a certain market share with its LEA. Still today, all satellites with self‐deploying antennas larger than four meter in diameter must rely on limited non‐European resources. The institutional as well as the commercial space market, however, are growing and the demand of certain technologies increases rapidly. It is estimated that only in Europe the demand for self‐deploying antennas at sizes between 5 and 20 meters will reach at least half a dozen in the next ten years.

The proposed H2020 project enables the combination of the technologies previously developed by the consortium members and the contribution of further European entities to fill the remaining gaps and form a strong and complete European solution to reduce the dependence on critical technologies from non‐European sources.

The LEA project addresses a technology that is crucial for many applications such as specific earth observation, environment, telecommunications, safety and defence missions. The antenna with ultra-high stiffness and precision is stowed during launch and once in orbit, it will be fully deployed by means of hold-down and release mechanisms and deployment mechanisms.

The first European LEA antenna will be ready for launch by 2021.

ARQUIMEA was contacted by RUAG Space Germany, member of the consortium and responsible for the HDRMs and deployment mechanisms of the antenna, looking for a fully European solution for the release nuts part of the HDRM. They had to be used for both the release of the arm and the deployable reflector. The use of field-resettable nuts was preferred for operational purposes, to save cost and time during the validation tests at system level.

Finally, since the LEA platform will be used as the baseline for the future LEA technology solution, the release nuts needed to be a standard product, cost affordable and with a suitable lead time.

ARQUIMEA proposed the use of their space-qualified release nut REACT 15KN extended operation temperature range. A total of seven Engineering Models (EMs) were manufactured and delivered as part of the HDRMs mounted in the arm and deployable reflector of the antenna. As the REACTs delivered were EMs, the acceptance test sequence at component level did not include vibration and thermal vacuum activation, but those tests were to be performed at system level. 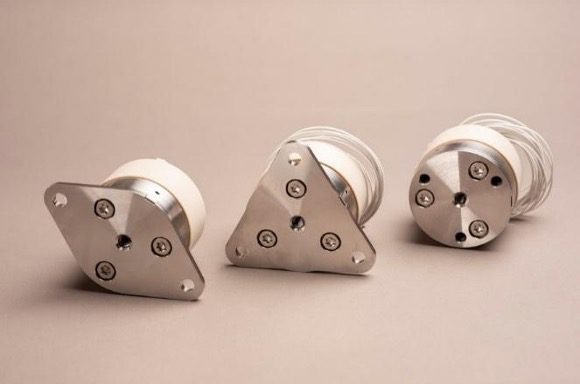 THE RESULTS OF HDRM MECHANISMS

The LEA Proto Flight Model (PFM) acceptance tests will finalize by the end of 2020. The PFM qualified in the scope of LEA is the baseline development for bigger LDRs with a diameter up to 12-meter length.

Based on the tests performed so far, ARQUIMEA’s REACT proved to be the right choice as part of the HDRMs for such a critical operation like the release and deployment of the Large European Antenna. 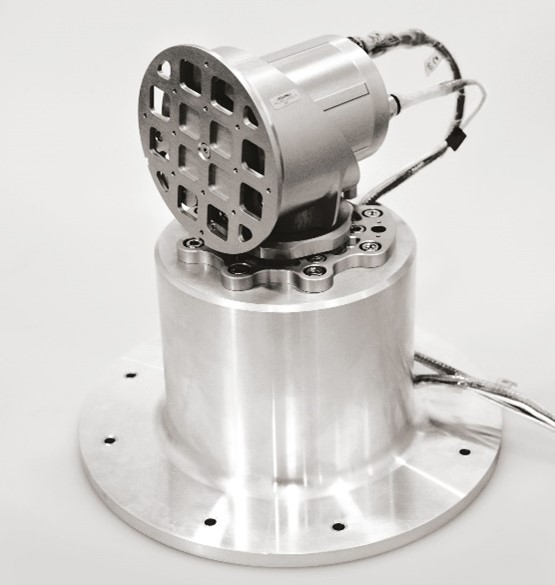