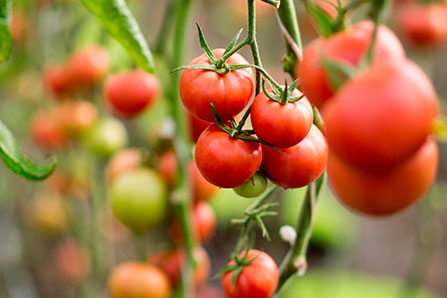 At ARQUIMEA Agrotech we are working on the development of a novel bioproduct capable of enhancing plant growth, fighting pathogen agents, binding nitrogen, dissolving phosphor and plant resistance to stress caused by drought.

Abiotic stress as a negative factor on crops

Abiotic stress is defined as the negative impact on living organisms by non-living factors such as strong winds, drought or floods. Many of these phenomena are becoming more frequent and severe as a consequence of climate change.

Abiotic stress is the most damaging factor of all for the productivity and growth of crops worldwide.

At ARQUIMEA Agrotech we are working on the development of a unique market solution that acts as a biostimulant for plants and as a biotransformer for non-arable soils.

This product of natural origin will enhance vegetative development and increase tolerance to abiotic plant stress in agroforestry crops. Due to its composition, it can act simultaneously as a biostimulant, soil regenerator, combat plant pathogens and accumulate water. 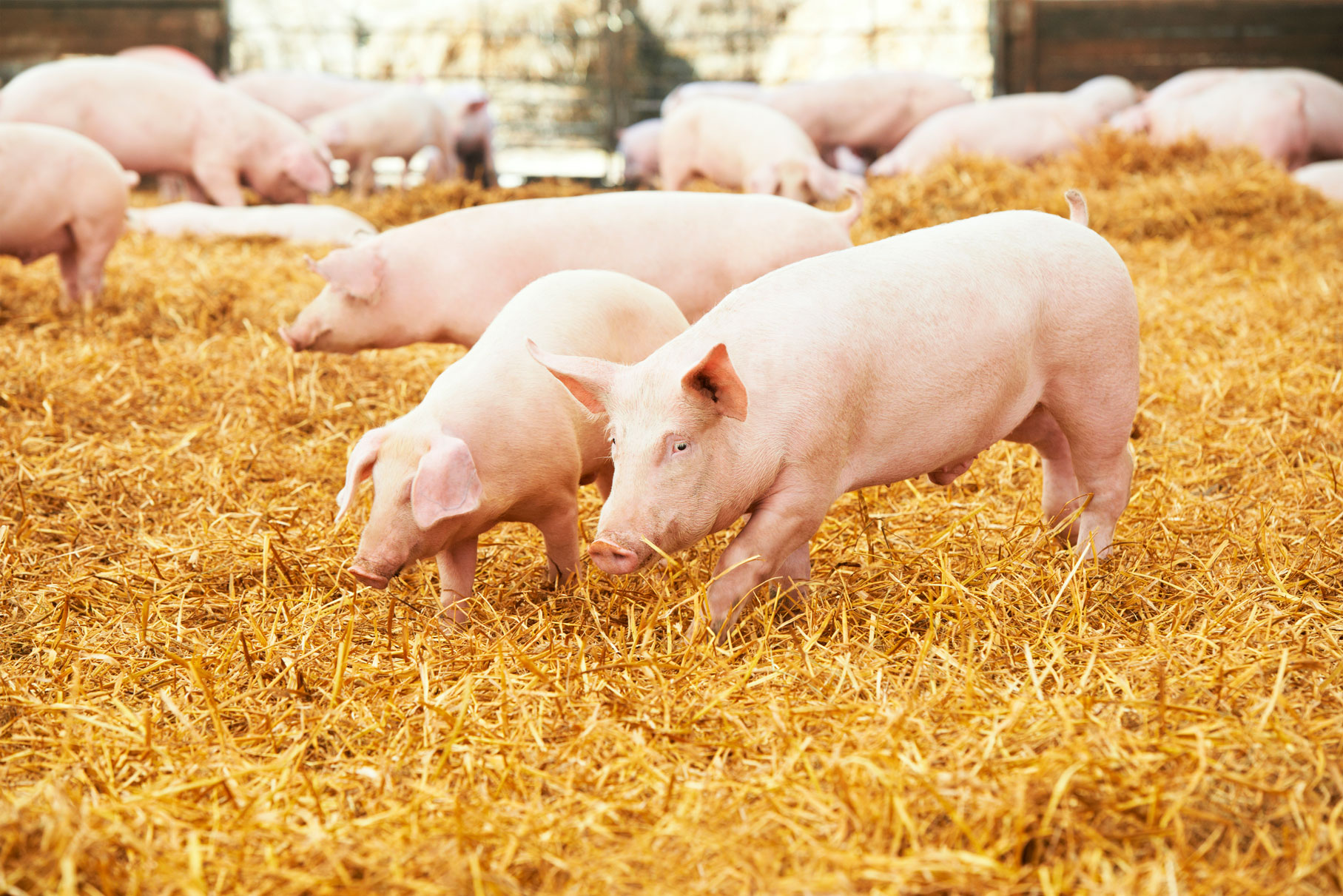 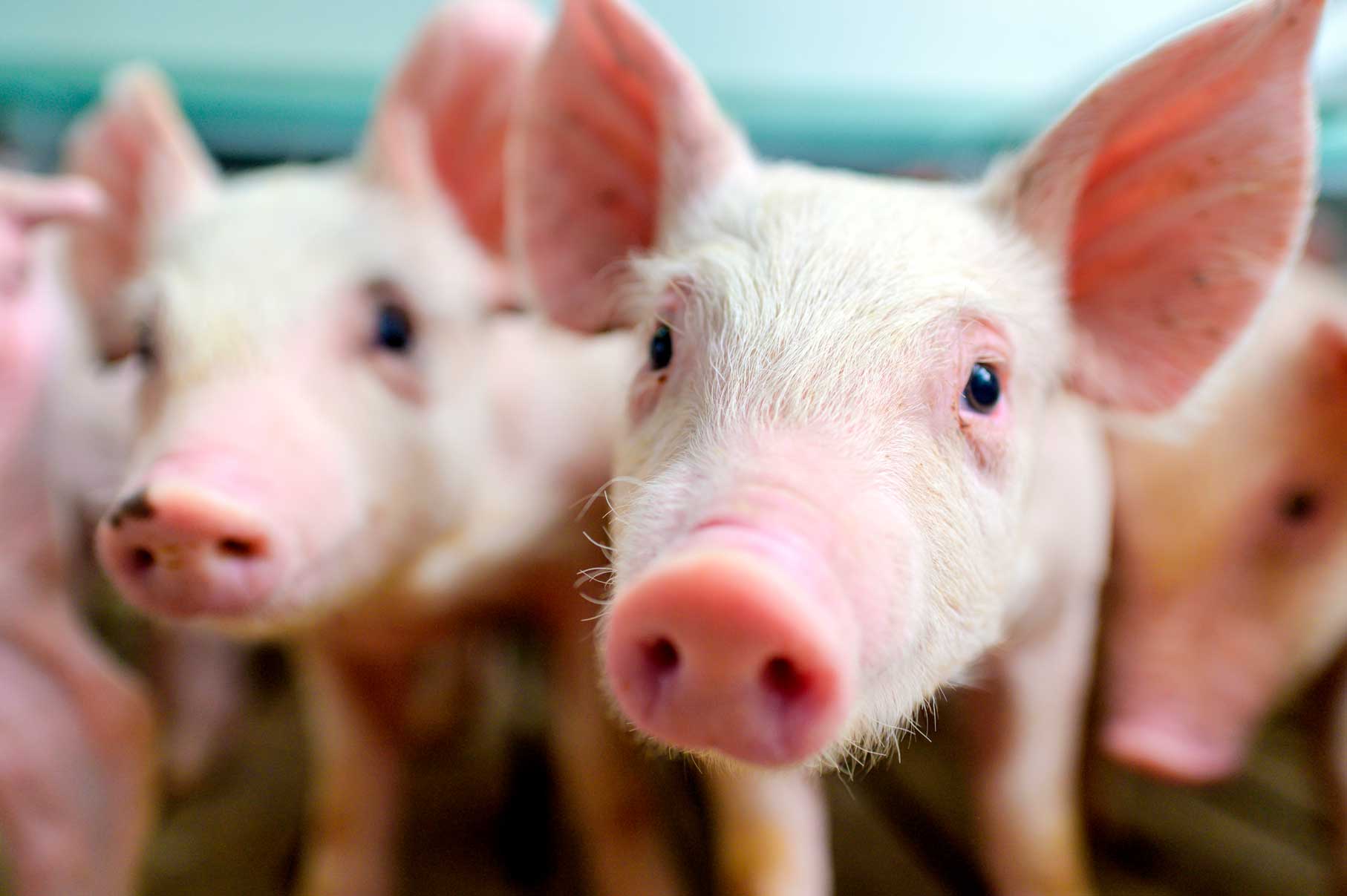 Production of bioplastics for animal production. 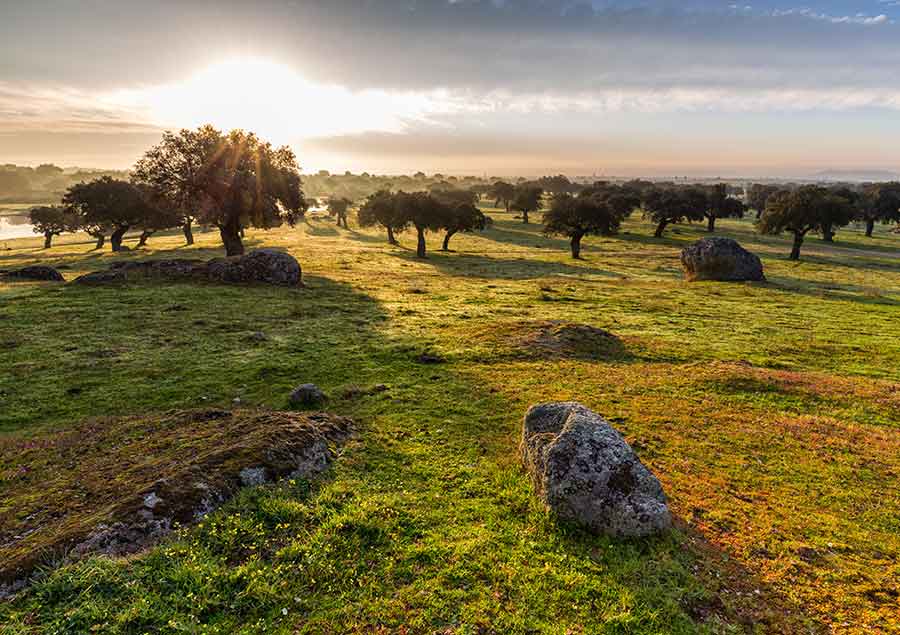