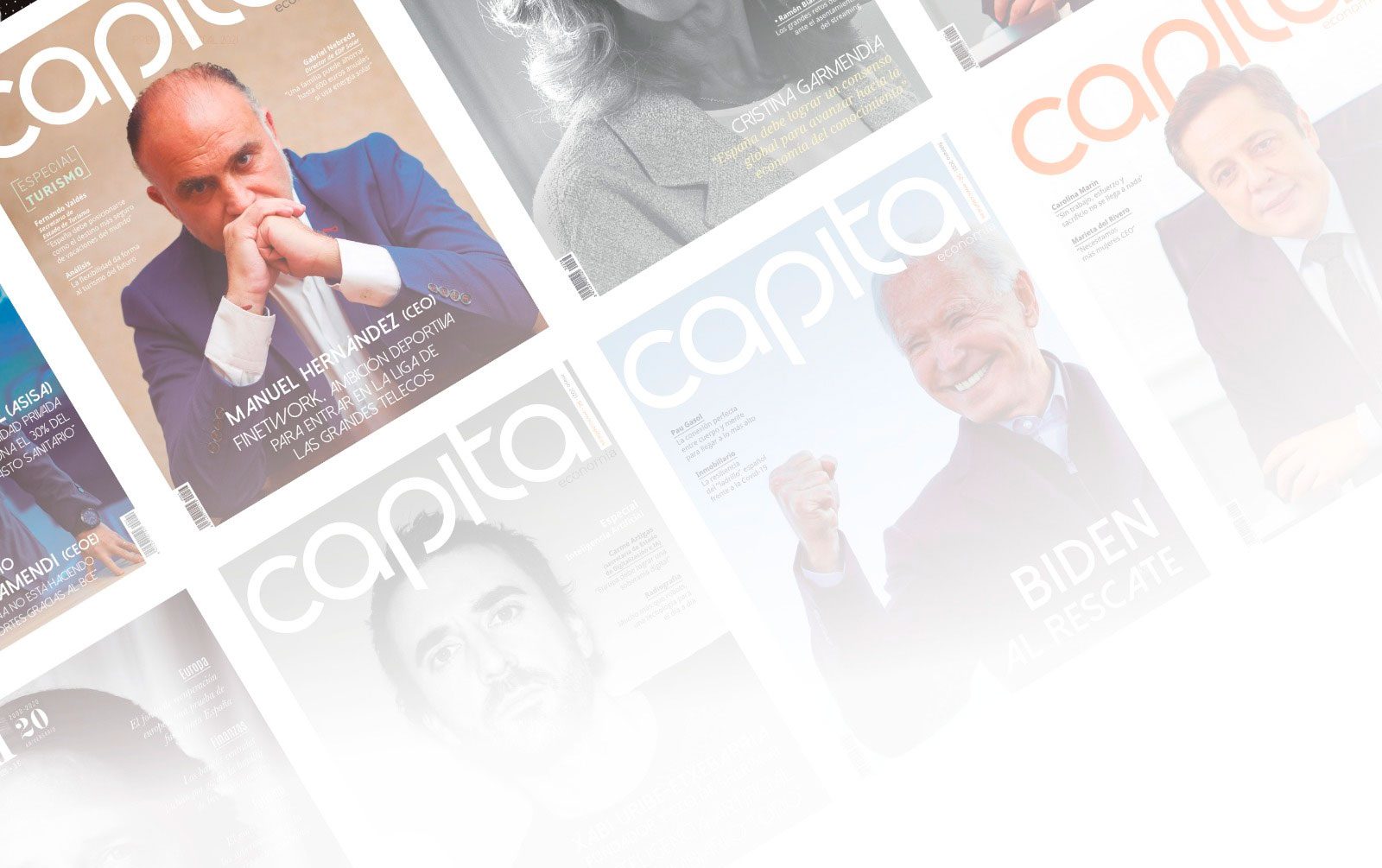 The 8th edition of the Capital Awards concluded last night with a resounding success, attracting more than one hundred senior executives from all business sectors.

The event, which was inaugurated by the Vice-President of CEOE, Íñigo Fernández de Mesa, served to honour innovation and business and professional excellence.

Following a 2020 marked by lockdowns, the Capital Awards have been held once again in 2021 in a context distinguished by digitalisation, innovation, sustainability, social responsibility and diversity as major assets for the growth and development of the business fabric and our economy as a whole.

The awards ceremony, which took place at the Mandarin Oriental Ritz Hotel, in person, was the first one held by Capital after being acquired by Capital Gestión Editorial SL in October 2020.

In addition to the 12 companies recognised for their initiatives in specific categories, six entrepreneurs and executives were recognised individually for their management. These were: Manuel Hernández Cansino, CEO of Finetwork, who won the award for CEO of the Year. The CEO Revelation, another of these awards, went to José Antonio Pinilla, CEO of Asseco. Patricia Alonso, General Manager of Jazztel and Simyo (Grupo Orange) received the Career Achievement Award, while the award for Disruptive Leadership went to Gabriela V. Orille, Global Digital Director of Santander Wealth Management & Insurance. The Executive of the Year award went to Luis Pardo of Sage Iberia, and the Entrepreneur of the Year award went to Diego Murillo, Honorary President of AMA Seguros and also President of the AMA Foundation.

The Capital Awards returned with a new image and a renewed design, stronger than ever and with all the necessary recognition for the leaders who are transforming the business landscape in Spain. 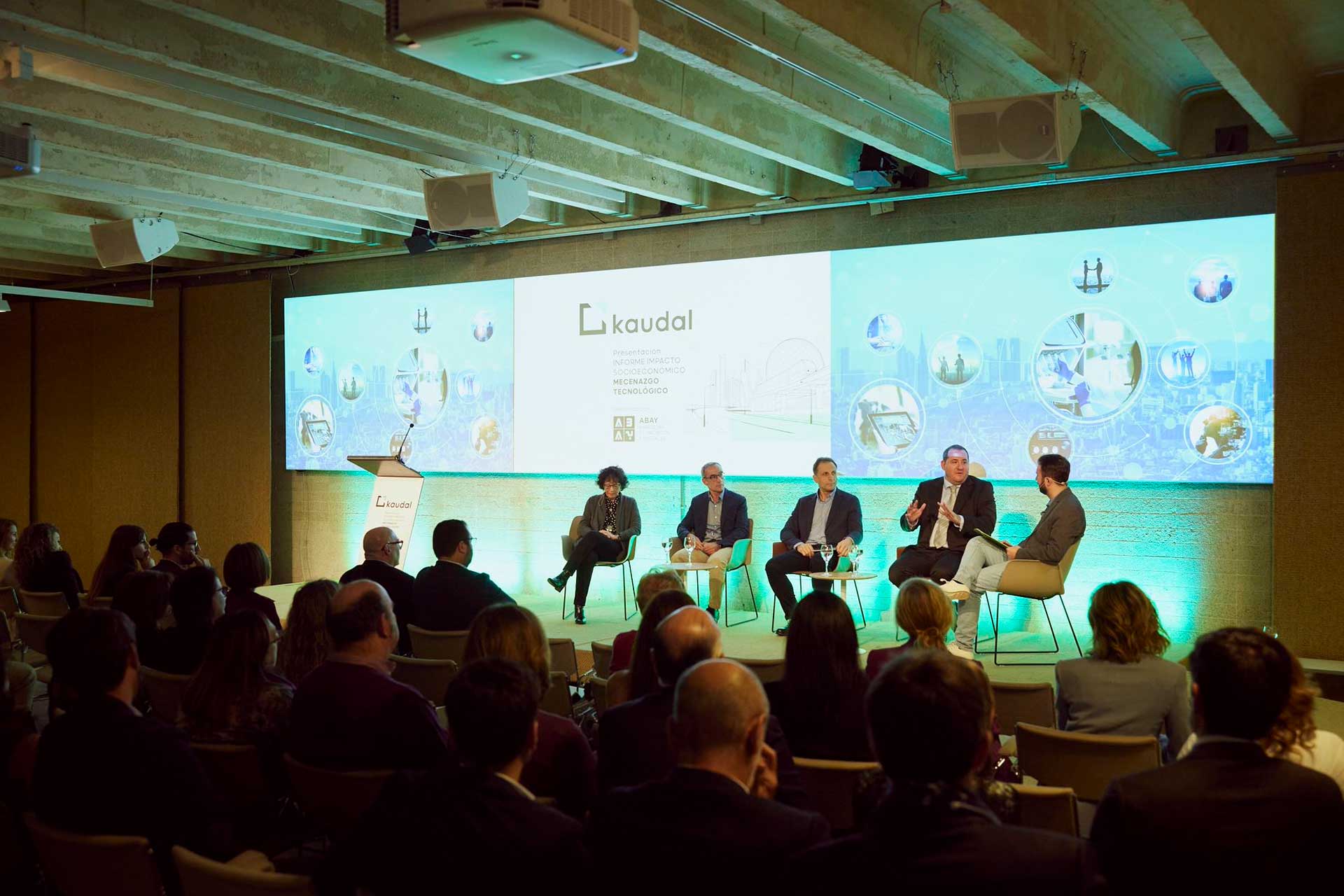 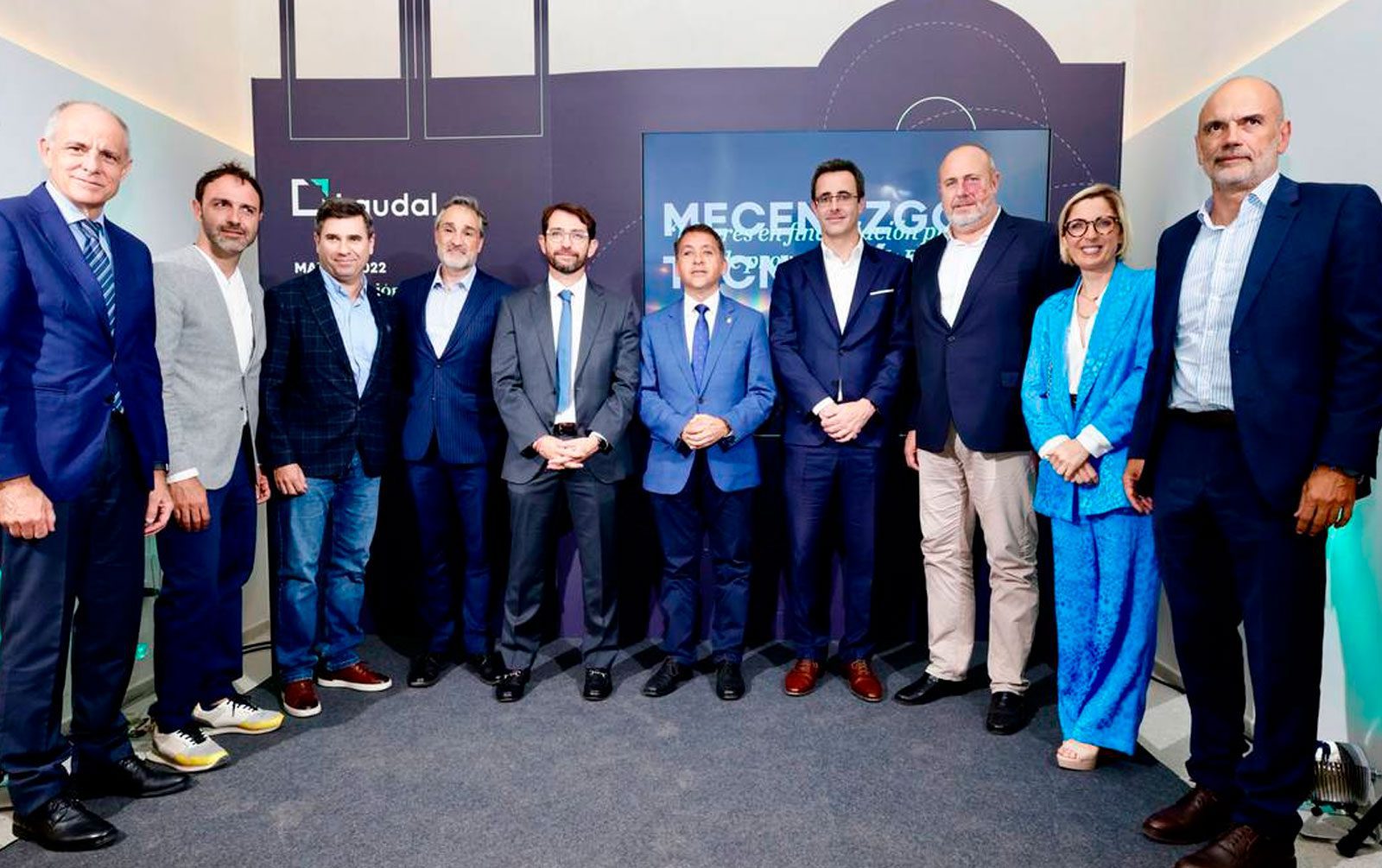 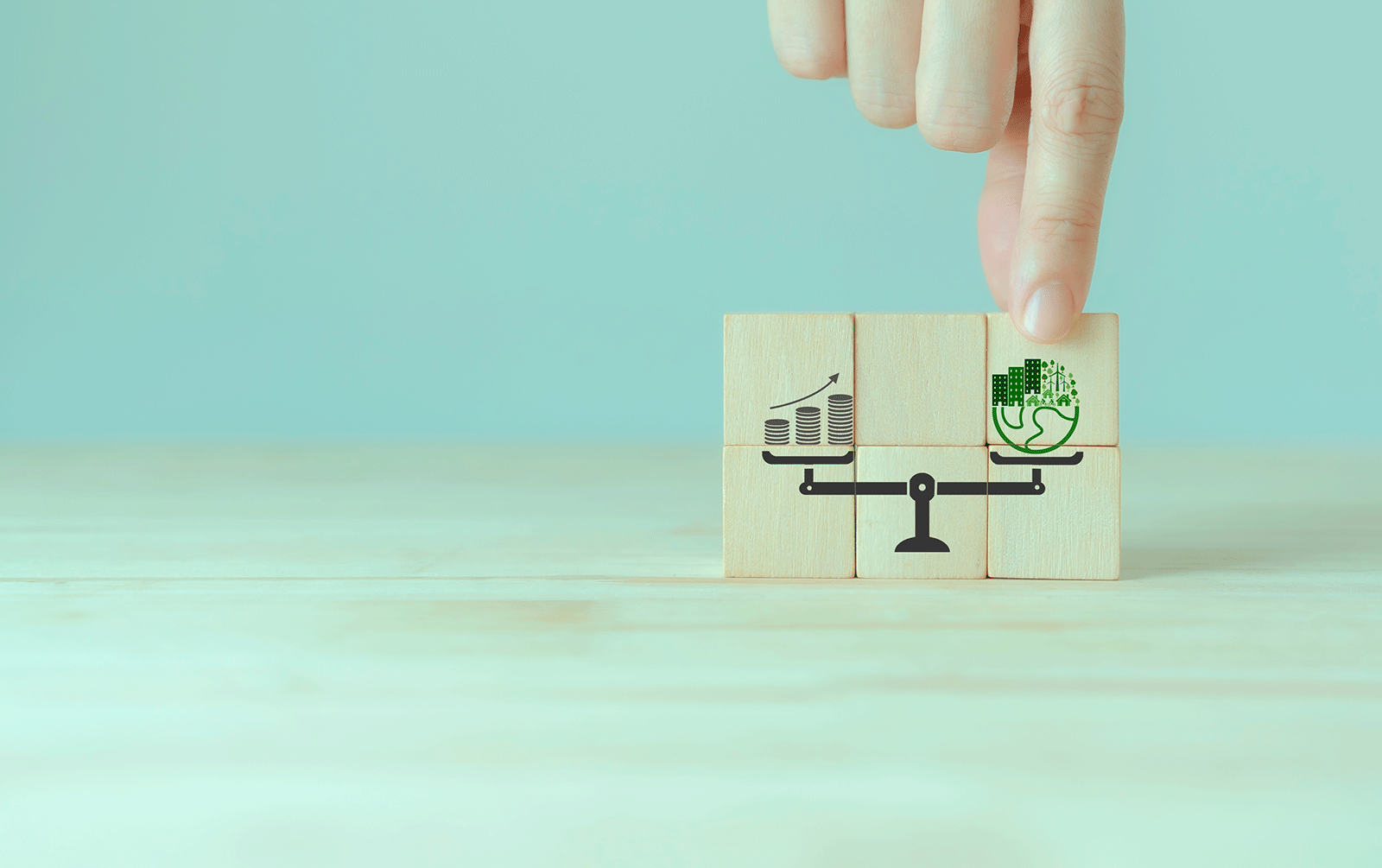 The insurance sector, at the forefront of CSR and social impact investment