Pin Pullers are linear actuators in which a pin or piston initially remains firmly locked in extended position and, when activated, retracts inside a mechanical structure, usually against a side load. In the extended position, the pin blocks a mobile/deployable element in a spacecraft before it is released for regular operation.

Pin pullers are critical devices widely used in space. Some typical applications include hold-down and release of deployable parts such as solar panels, antennas, booms and masts, stage separation, cover doors, heat shields, instruments or any other payloads. 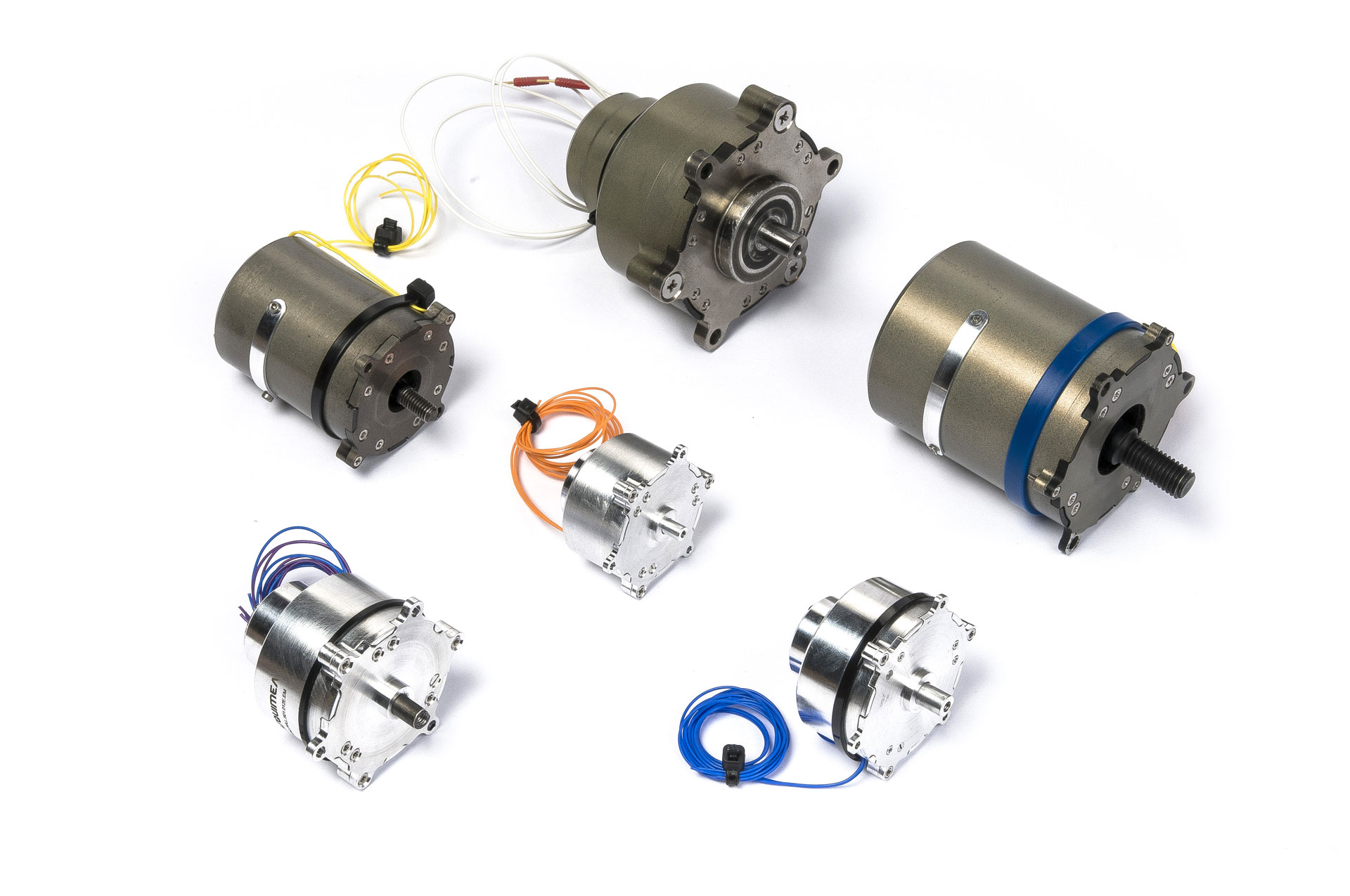 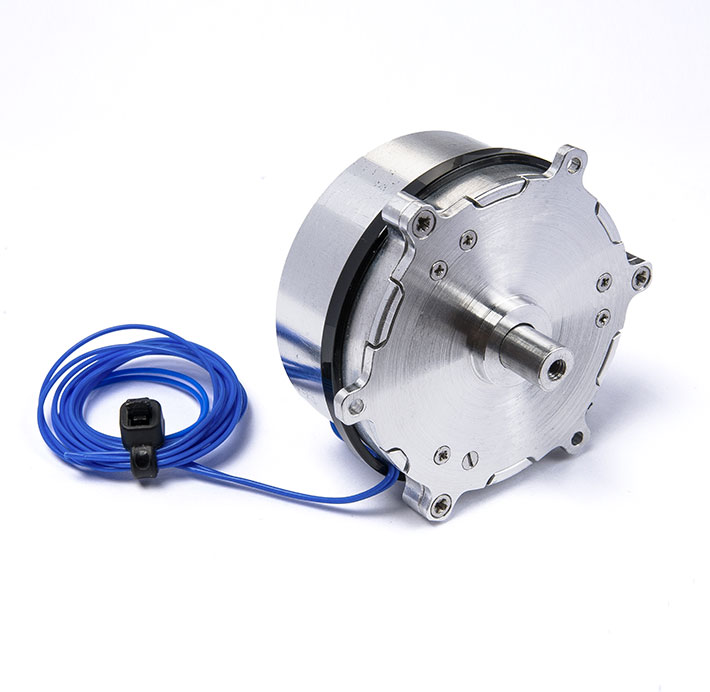 Manually field resettable by the end user. No refurbishment required 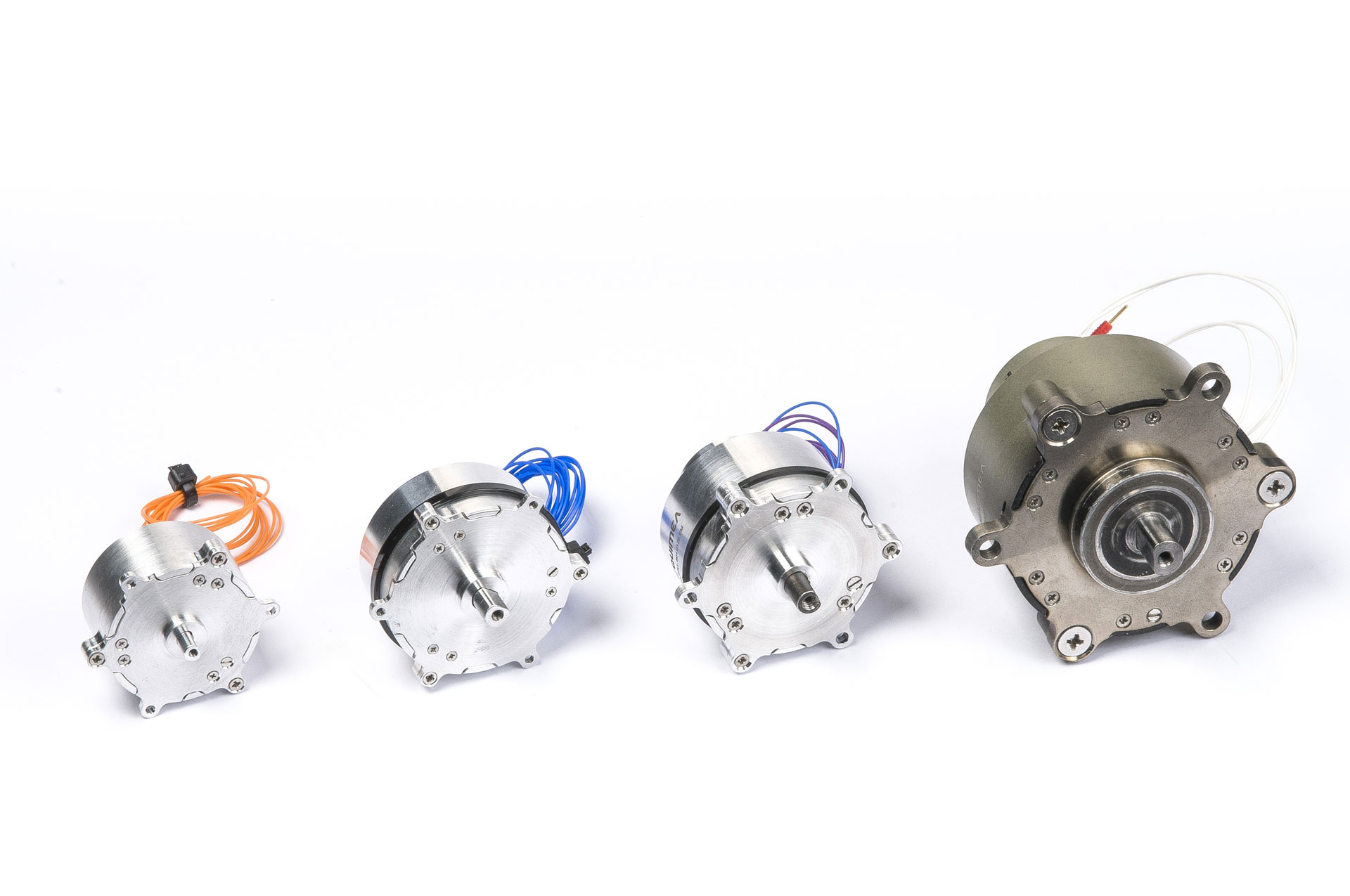 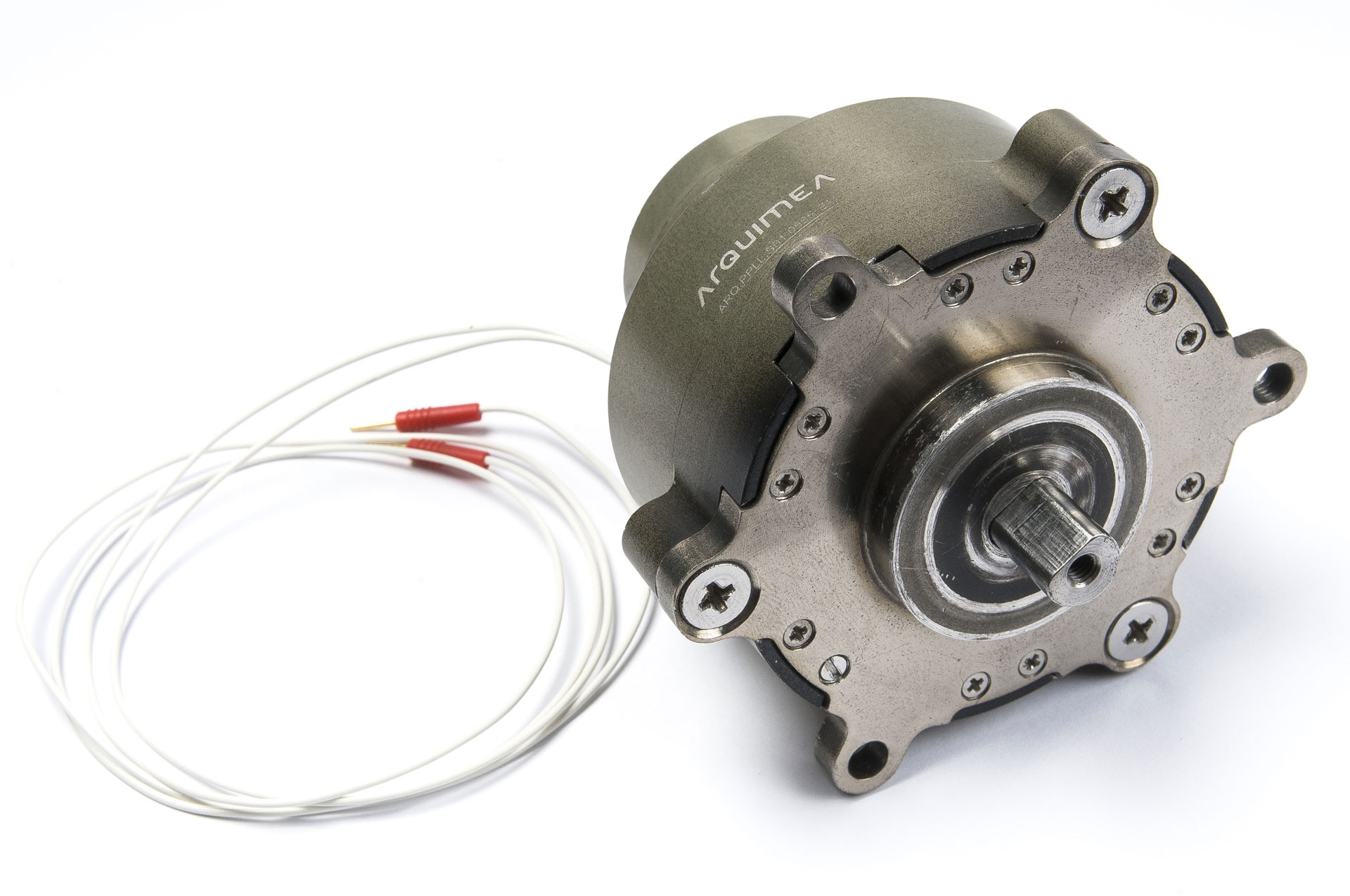 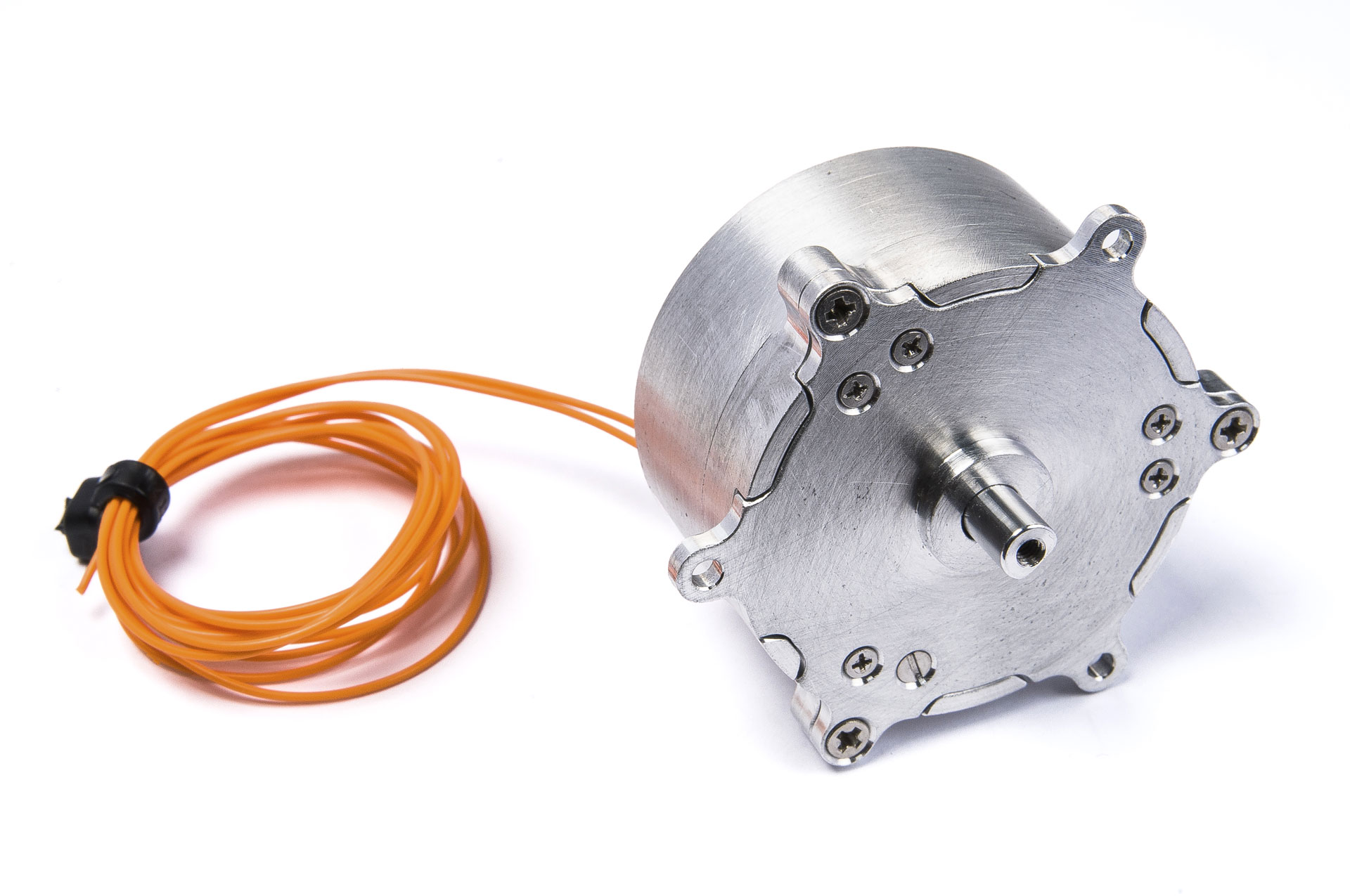 For more information do not hesitate to contact us